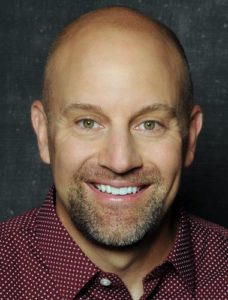 Mike Robbins is a sought-after speaker and consultant who has worked with some of the top organizations in the world, including Google and Microsoft. Also a regular contributor to Forbes, the host of a weekly podcast, and the author of five books, Mike joins the show today to explain how to build trust within your team and create a culture of high performance.

Listen in as we discuss what qualities allow teams to come together and thrive, as well as how to address conflict within your team. You will learn how to be a balanced leader—including how to be perceived as someone who can lead the group while still being authentic and vulnerable—how to build a deeper connection with your team, and more.

Learn how to build trust and achieve high performance in your team with @mikedrobbins, author of WE’RE ALL IN THIS TOGETHER. Click To Tweet