Tom Peters is the co-author of In Search of Excellence, the book that changed the way the world does business and is often tagged as the best business book ever. Seventeen books and thirty-five years later, he is still at the forefront of the “management guru industry” that he single-handedly invented. Tom joins the show today to share how businesses are operating during this crisis, as well as the two new manifestos he has created to help cope with the current pandemic: Excellence Now: The 27 “Number Ones” and Excellence 2020 Observations: Leading with Compassion and Care in Troubled Times.

Listen in as he explains how to be an outstanding leader by being empathetic and desperate for employees to succeed. You will learn how this pandemic has shown which companies truly care about their employees, how these businesses can do better, and Tom’s best advice on how to lead your team to a successful future.

Learn how to be an outstanding leader and how to lead your team to a successful future with @tom_peters, author of THE EXCELLENCE DIVIDEND. Click To Tweet 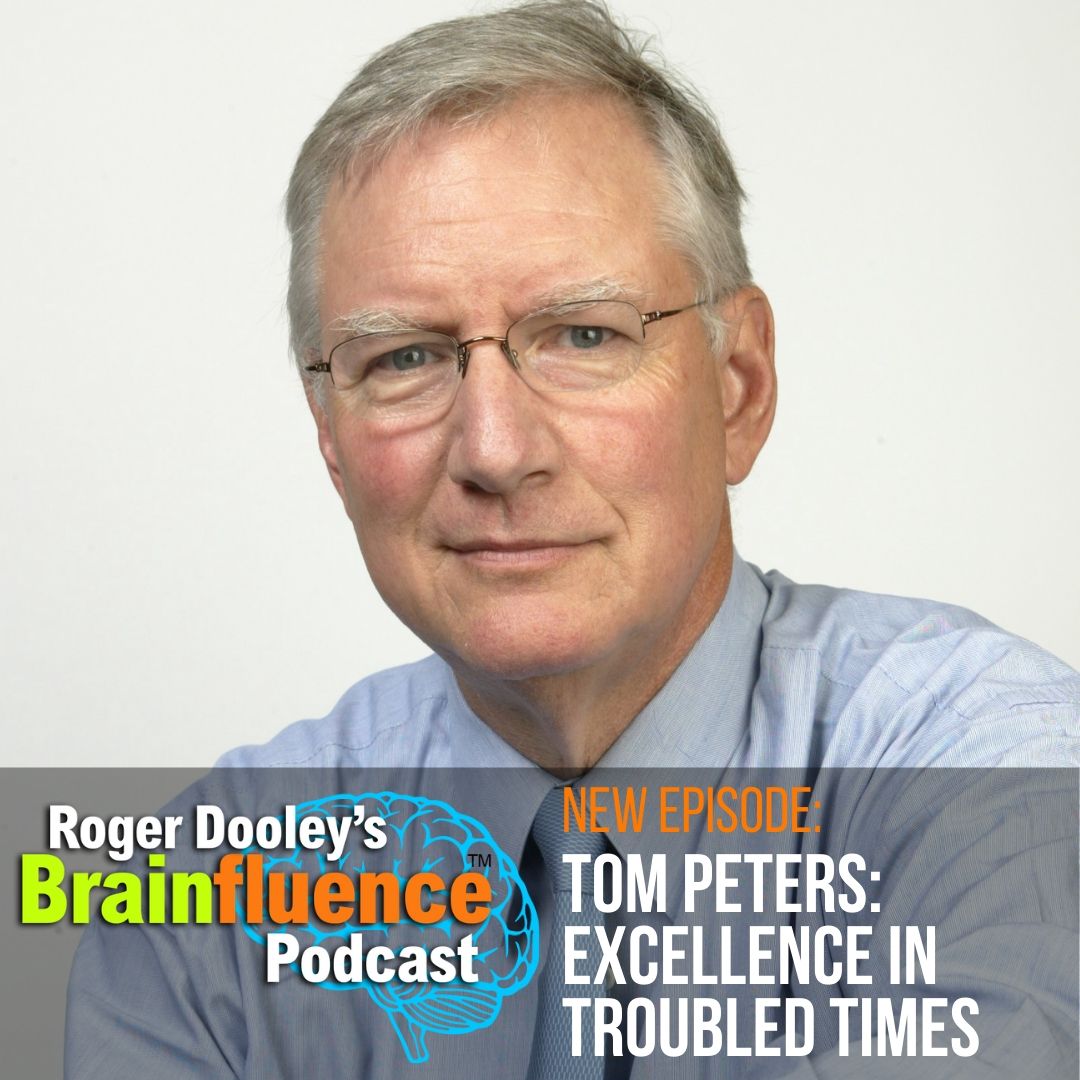 Previous Post: « Steve Sims Makes Amazing Things Happen, You Can Too
Next Post: The Forever Transaction with Robbie Kellman Baxter »